even if rob lucci fights luffy its gonna be one sided as hell we already know zoan fruit types have level cap .
only chopper has by based that level cap
with the amount training every one done , if they actually fight its not going to be on close area if it there just gonna stomp on cp9.

so thats what Vegapunk talking about . Bunny gonna like this Gift

Lucci vs Luffy rematch? Zorro vs Kaku? but no Jabra for Sanji. Just dreaming

I wonder if that giant egg shell is related to the egg Roger was carrying on his ship all those years ago. That robot thing could to be related to Lunarians and the Moon but I can’t make connection to Fishmen. Lunarian fire powers could be the power source Vegapunk is refering to.

Perhaps Lunarians and Fishmen were once allied and then humanity rose in power. There is a theory of Ancient Kingdom being a place where all races traded ideas and commerce but the continent was split in some cataclysm, possibly by Knock Up Stream. Some part of if flew to sky and created Skypiea.

I’ve a feeling Vegapunks betrayal of World Government will spark the final war and rush to Raftel. One Piece may actually be in the Moon and Raftel contains the equipment and knowledge to reach it. Roger said they arrived there “too soon” could he be refering to position of the bodies on orbit? Ohara had a model of the world with 7 satelite bodies around its orbit. But then again Enel already visited the Moon with Arc Maximin in the ninth Cover Story/Side story…

Can’t wait for round two between Rob Lucci and Luffy.

Well, I see this going two ways. Either Lilith will be the one to join the crew, or Franky will be upgraded into the 7th Vegapunk. Either way EggHead will almost certainly be destroyed. Also, isn’t it cool that Vegapunk is essentially making the internet?

Ah… so THIS is the reason the six paths of Vegapunk welcomed a notorious pirate crew to their lands just like that. They’re sick of being the government’s tool. I suppose the gorosei saw that coming and that’s why they decided to send assassins after the world’s most useful man.
Trying to invent the internet, huh? Not bad. Jinbe’s right, though; there’s enough to worry about tracking and spyware with real internet, imagine if you literally had to plug your inner thoughts into it.

loool ;ightsaber turns out to be an insect zapper﻿

so Vegapunk DID work with the revolutionaries

Someday vegapunk brain will become google, also is it near 🤨…… the time we will see dragon true power﻿

glad we seeing more of dragon these days

translation ain’t done yet, it’s a bit rough, but it’ll get better when the official releases right?

4
Reply
We will be glad to hear your comment! 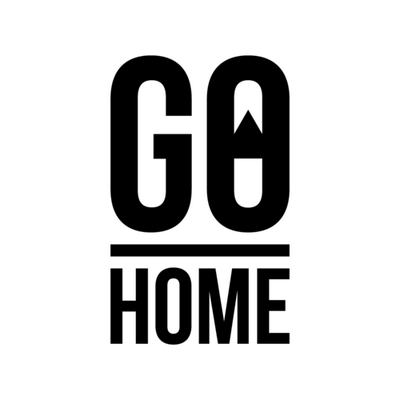 My Daughter Is a Musical Genius

The Elf And The Hunter’s Item Atelier

My Wife Is From a Thousand Years Ago

You are going to send email to