Read The Lady and the Beast - manga Online in English

NEW The Lady and the Beast 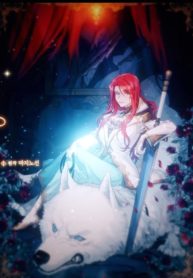 A brief description of the “The Lady and the Beast” manga:

Thereode and Astina are the main characters of this story. The story begins with Astina, a noble girl who is the reincarnation of Martina. Her family is in debt and she needs to marry off her sister to save them. However, she decides to sell herself instead. Thereode is a beast who takes the form of a human and he is cursed to take on the form of a beast if he kisses a woman. Astina marries him as his pet, but one day when she kisses him out of gratitude, he becomes human.