Noble Reincarnation ~Blessed With the Strongest Power From Birth~ 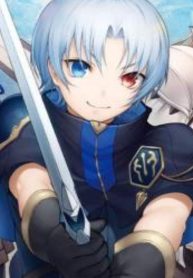 Noble Reincarnation ~Blessed With the Strongest Power From Birth~ Average 4.9 / 5 out of 16

Born as the thirteenth prince, Noah was originally removed from the imperial throne. He spent his free time in the feud that was given to him.

However, the Crown Prince died before the Emperor. The imperial inheritance will be fairly contested between the remaining princes. Noah, being the strongest, even though he lived freely, defeated the other princes. In the end, he becomes the emperor with the greatest power in the world.